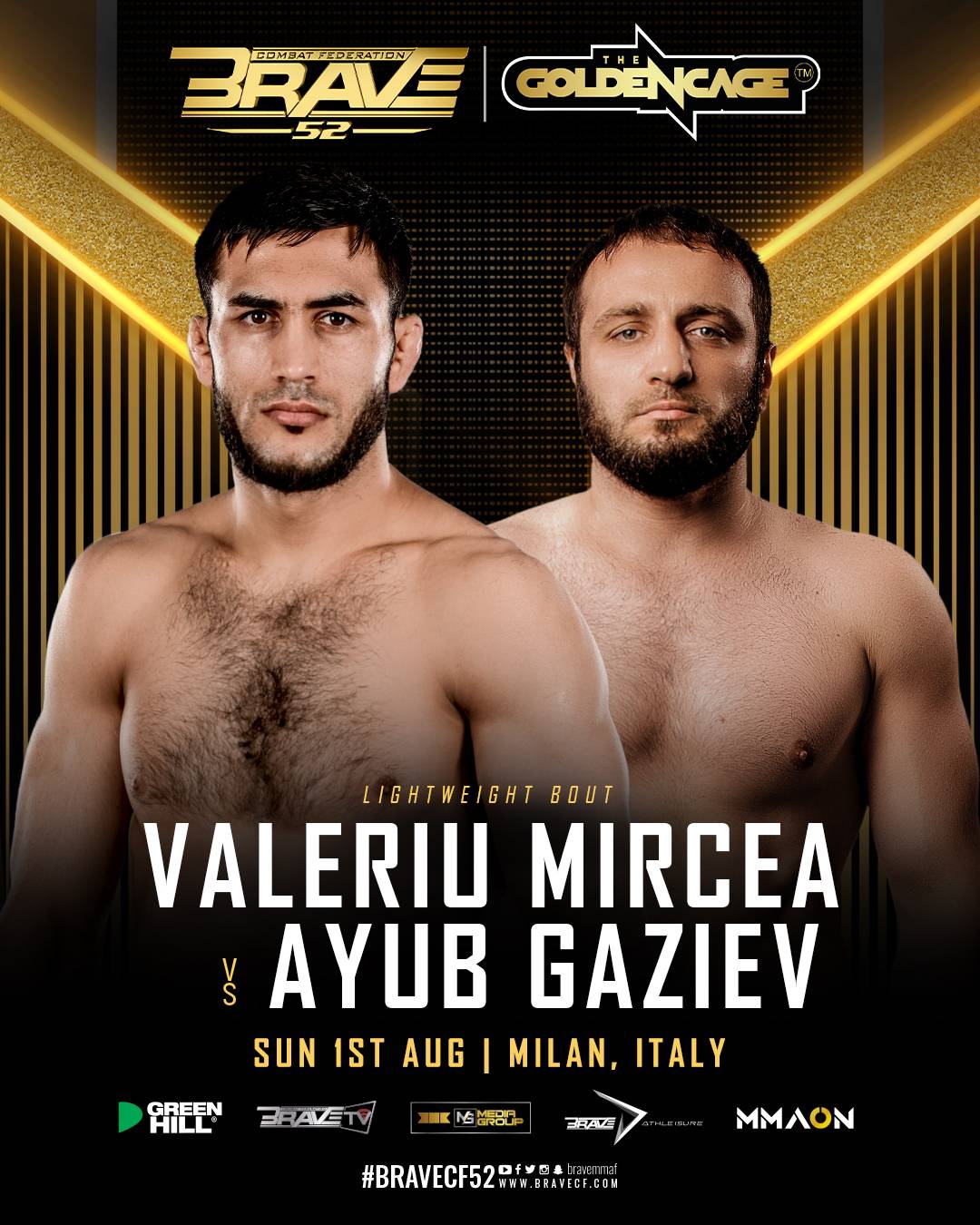 The sport of mixed martial arts (MMA) is about individuals, but Austrian standout Ayub Gaziev knows that most of its highly-regarded world champions are forged in strong camps that bring in many great athletes.

In a very different atmosphere from boxing, MMA hardly sees any high-profile competitors building training camps around one man or woman as it is often centered around a gym, where several coaches work in conjunction with each other to train a stable of fighters of varying skills and weight classes.

These gyms often take on a close-knit and team-based environment, which is very unusual for an individual combat sport like mixed martial arts. However, it leads to an effective outcome, one of the reasons why Gaziev has chosen to hone his craft under the banner of Top Team Salzburg.

The 31-year-old Salzburg, Austria native has been competing in the professional ranks since 2012, compiling an impressive standing of 12-2-1 with seven victories by way of knockout and two via submission.

Furthermore, he is riding high on a three-bout winning streak in the regional circuit that paved the way for him to be noticed by BRAVE Combat Federation earlier this year.

Gaziev and his team will be tested once more as he is set to make his promotional debut against Valeriu “The Solitary Wolf” Mircea in a three-round lightweight contest at BRAVE CF 52: Bad Blood in Milan, Italy on August 1st.

Mircea—who has 33 fights to his credit—is currently affiliated with Aurora Mixed Martial Arts headed by Lorenzo Borgomeo and Riccardo Carfagna, who are responsible for training stalwarts such as Mauro "The Hammer" Cerilli, Gianni "The Punisher" Melillo, Danilo "Caterpillar" Belluardo and Leonardo "Puppy" Damiani.

The Moldovan may be sharing the training mats with the best coaches and athletes available in his area, but Gaziev is confident that his own support system has geared him up splendidly for the meeting with the seasoned veteran. 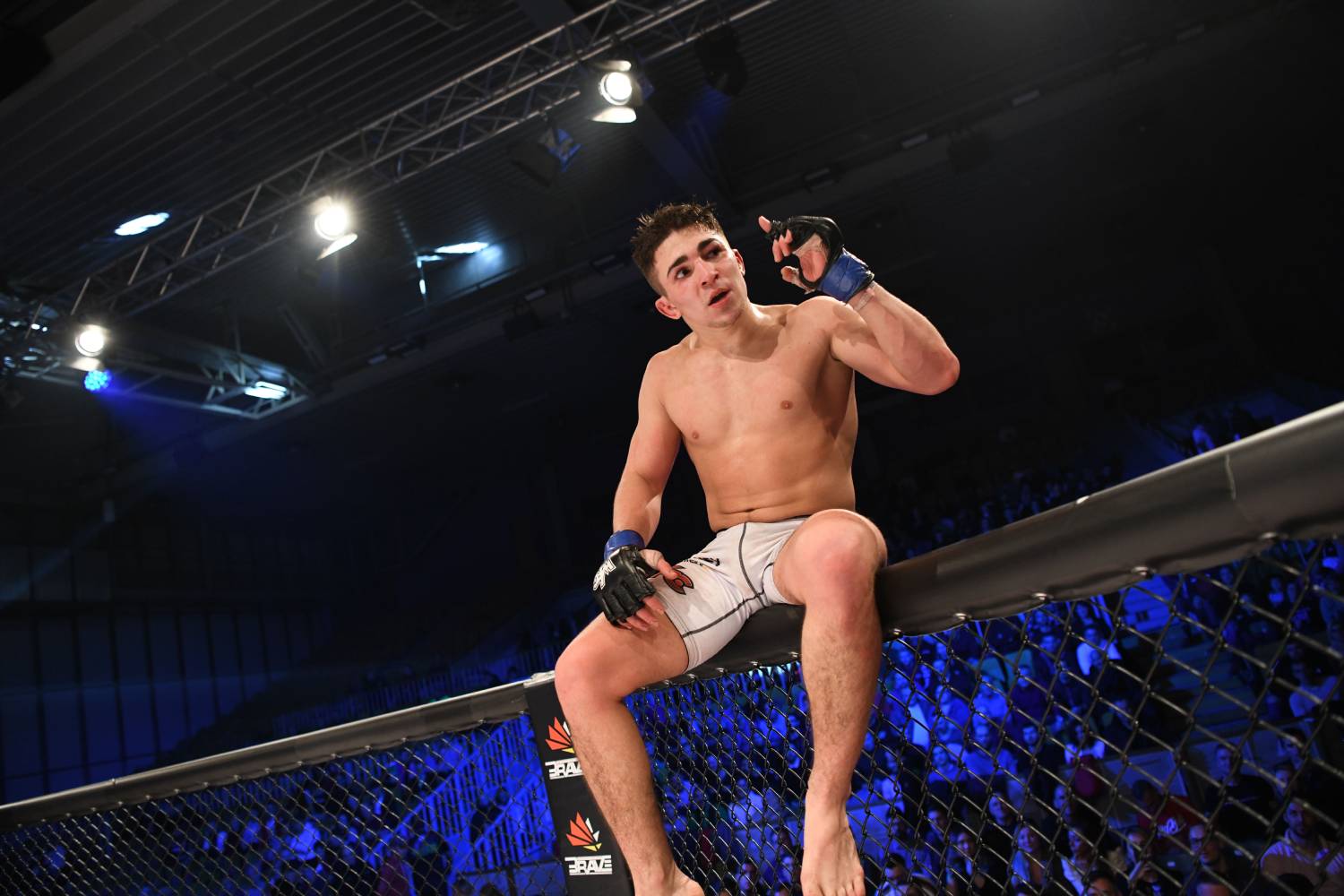 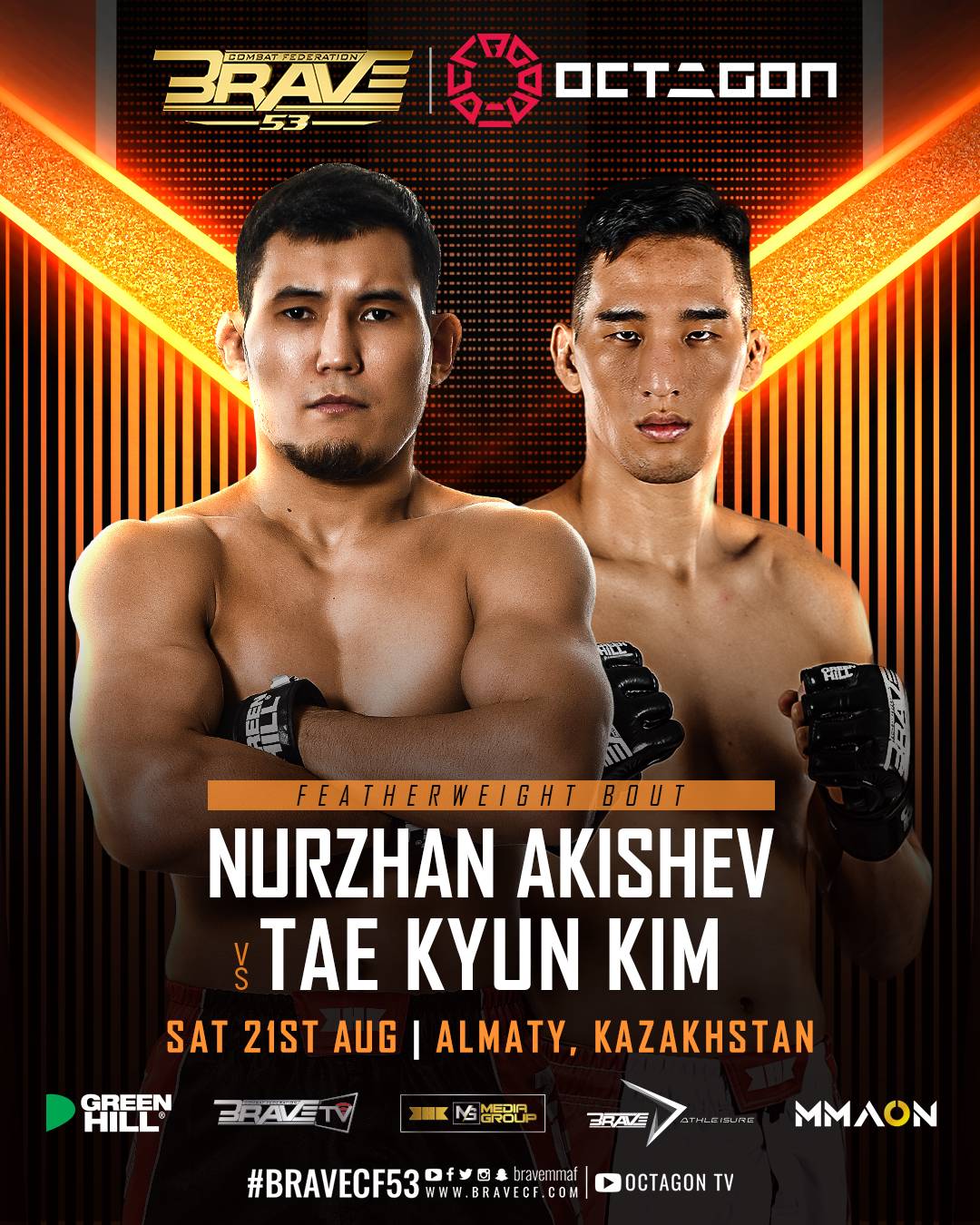 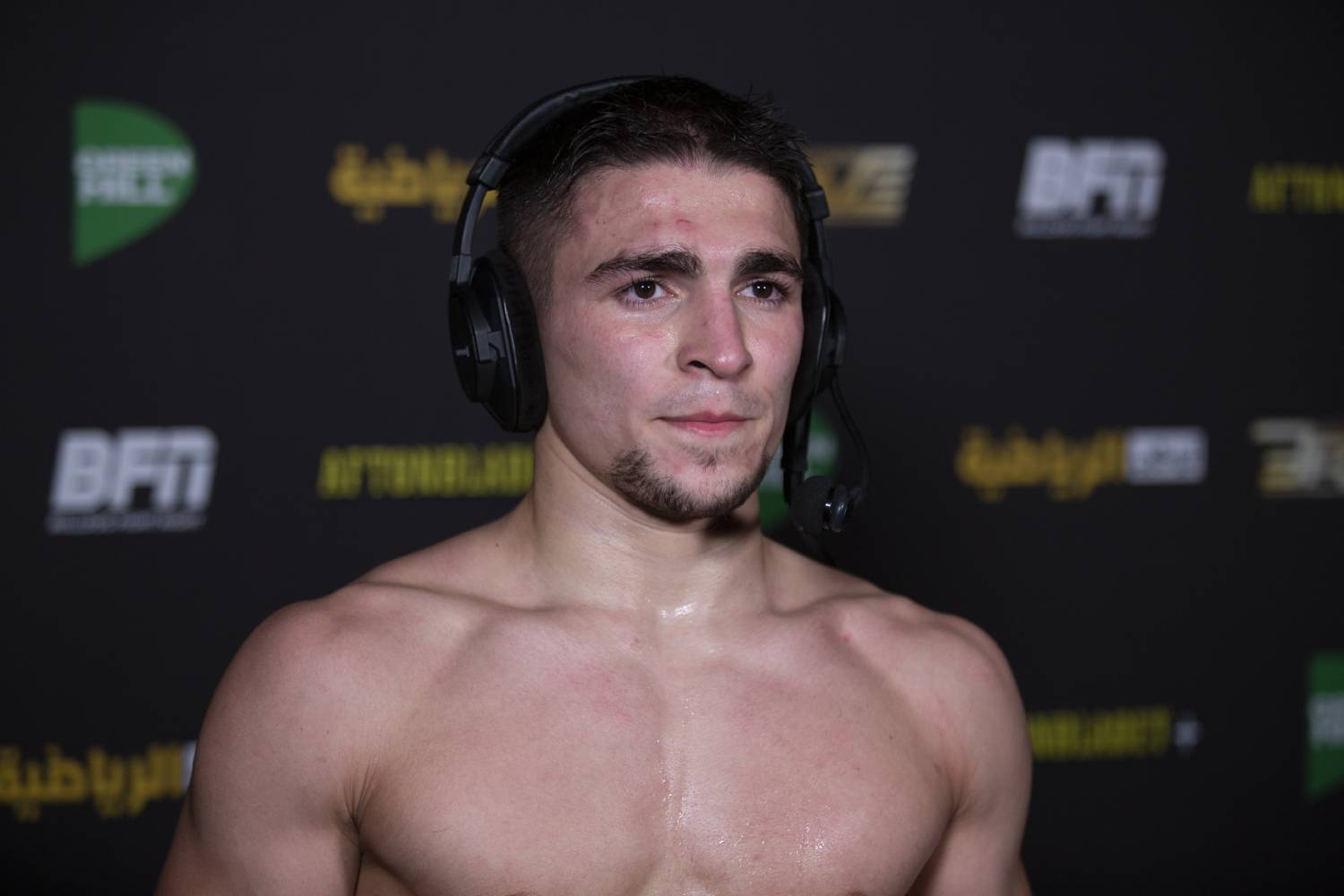 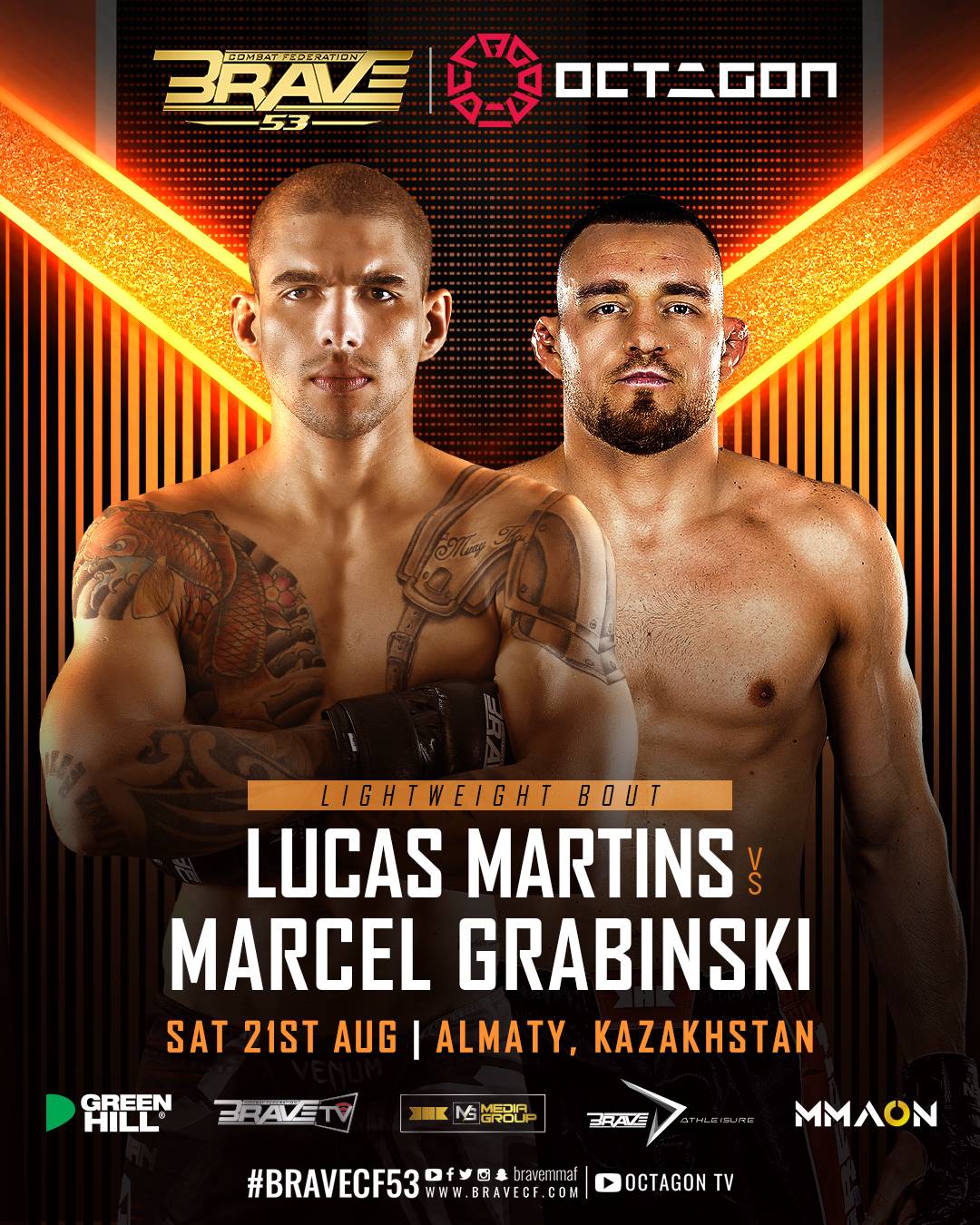