BRAVE Combat Federation has taken over Minsk, Belarus this month with billboards and lit up skyscrapers promoting the 51st edition of the global promotion, BRAVE CF 51. This evening, the fighters showcased their skills to the Belarusian community in an open workout and press conference at Dana Mall in the capital of the Eastern European country.

Fighters were greeted with a crowd of Belarusians circulating the stage, and upper floors’ railing eager to witness the level of technique they possessed and witness the tension between rivals, as well as Valentina Shevchenko, Flyweight World Champion, Kseniya Sankovich, Olympic Rhythmic Gymnastics Medalist, and Brazilian Actor and Entrepreneur Caio Castro. 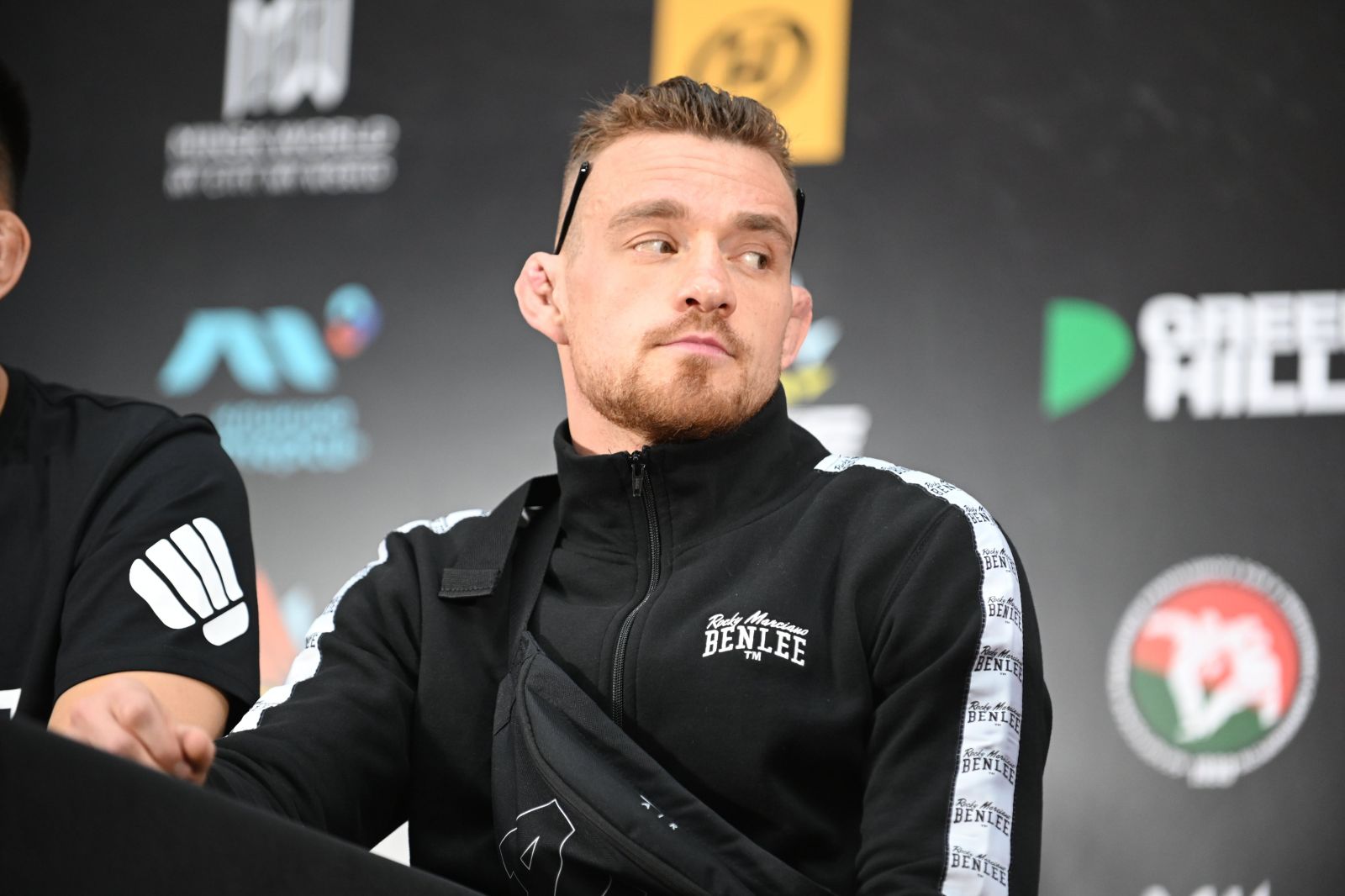 It was followed by a press conference with the main event Lucas Martins & Marcel Grabinski, the co-main event Denis Maher and Rinat Sagyntay, the Belarusian hero Vadim Kutsyi and his Kyrgz opponent Daniyar Abdibaev, and the young sensations Muhammad Mokaev and Vladislav Novitskiy.

Martins and Grabinski stole the show with the rising tension that has been brewing the past month, each promising to secure the finish and knockout or submit the other the fastest. As for the Belarusian fighter, they promised to make their country proud and bring the victory home.

BRAVE CF 51: The Future Is Here is taking place this Friday, June 4th at the Falcon Club in association with Rukh Sport Management (RSM).