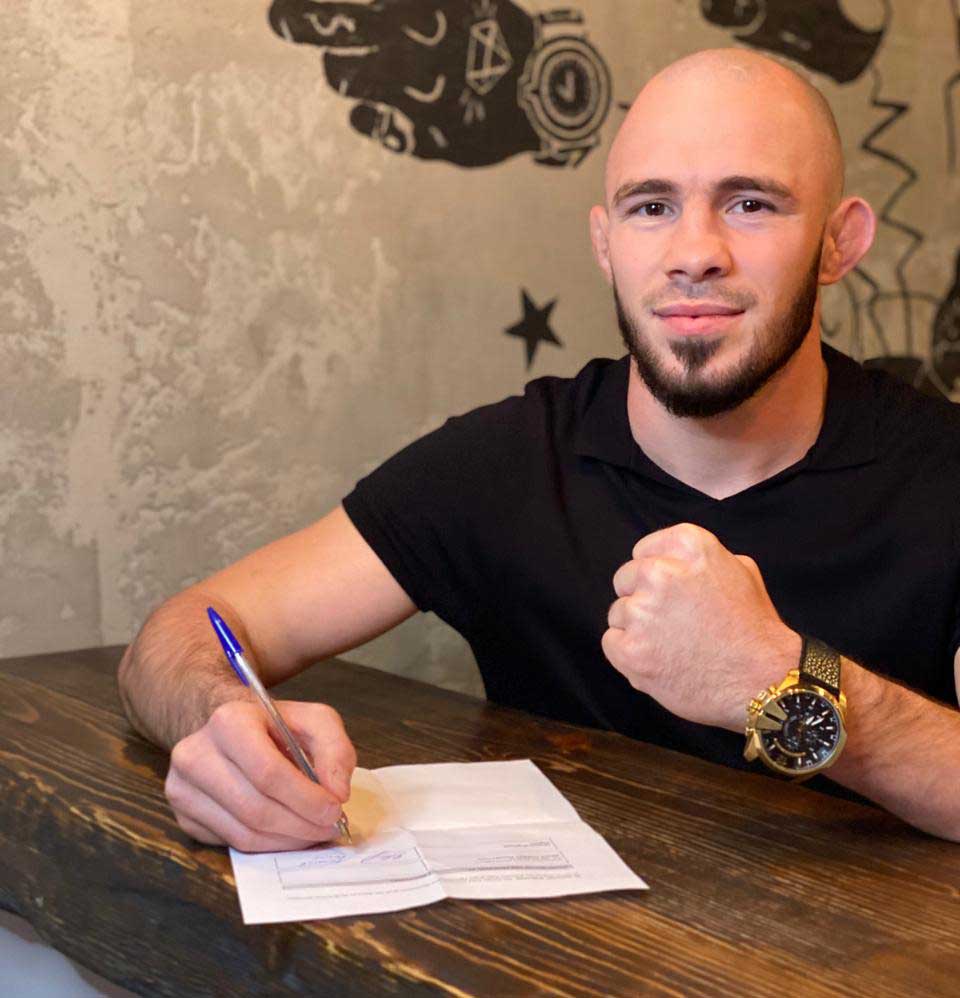 BRAVE Combat Federation continues to beef up its roster. Lightweight standout Roman Bogatov is the latest signing for the fastest-growing MMA organization in the world and is expected to debut in the near future, after signing a five-fight deal with BRAVE CF.

Bogatov comes in with a perfect amateur record of 3-0, and a 10-1 professional record, with more than half of his wins coming by way of stoppage. Five of his 10 victories have come by submission, with one knockout victory adding to his stoppage percentage.

Roman made his professional MMA debut in 2016 and won his first 10 bouts straight, before losing his last fight in a decision. He is the latest Russian export to sign with BRAVE CF after the likes of young stars Kasum Kasumov and Anzor Abdulkohzhaev have been making waves at Bantamweight and Featherweight, respectively. 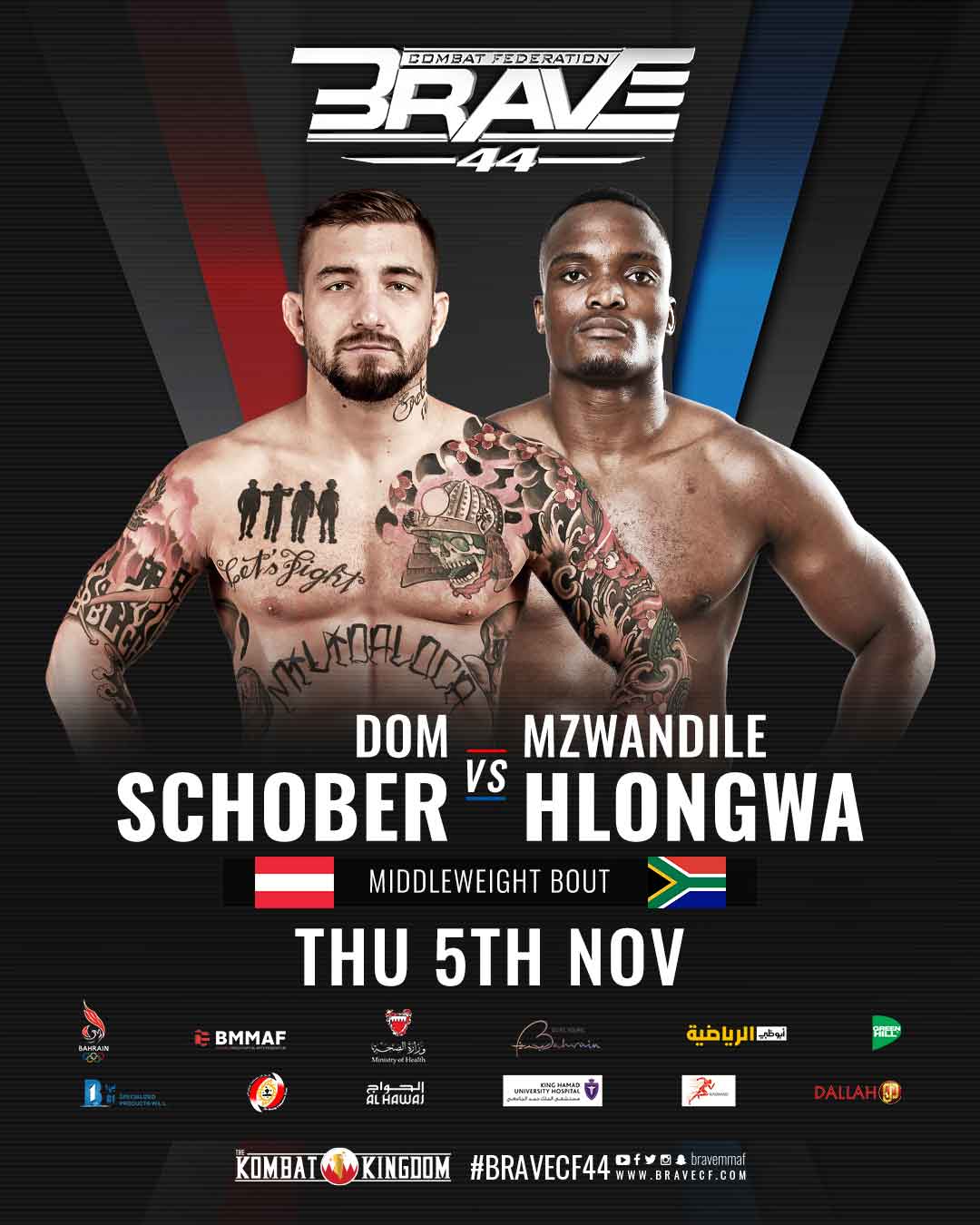 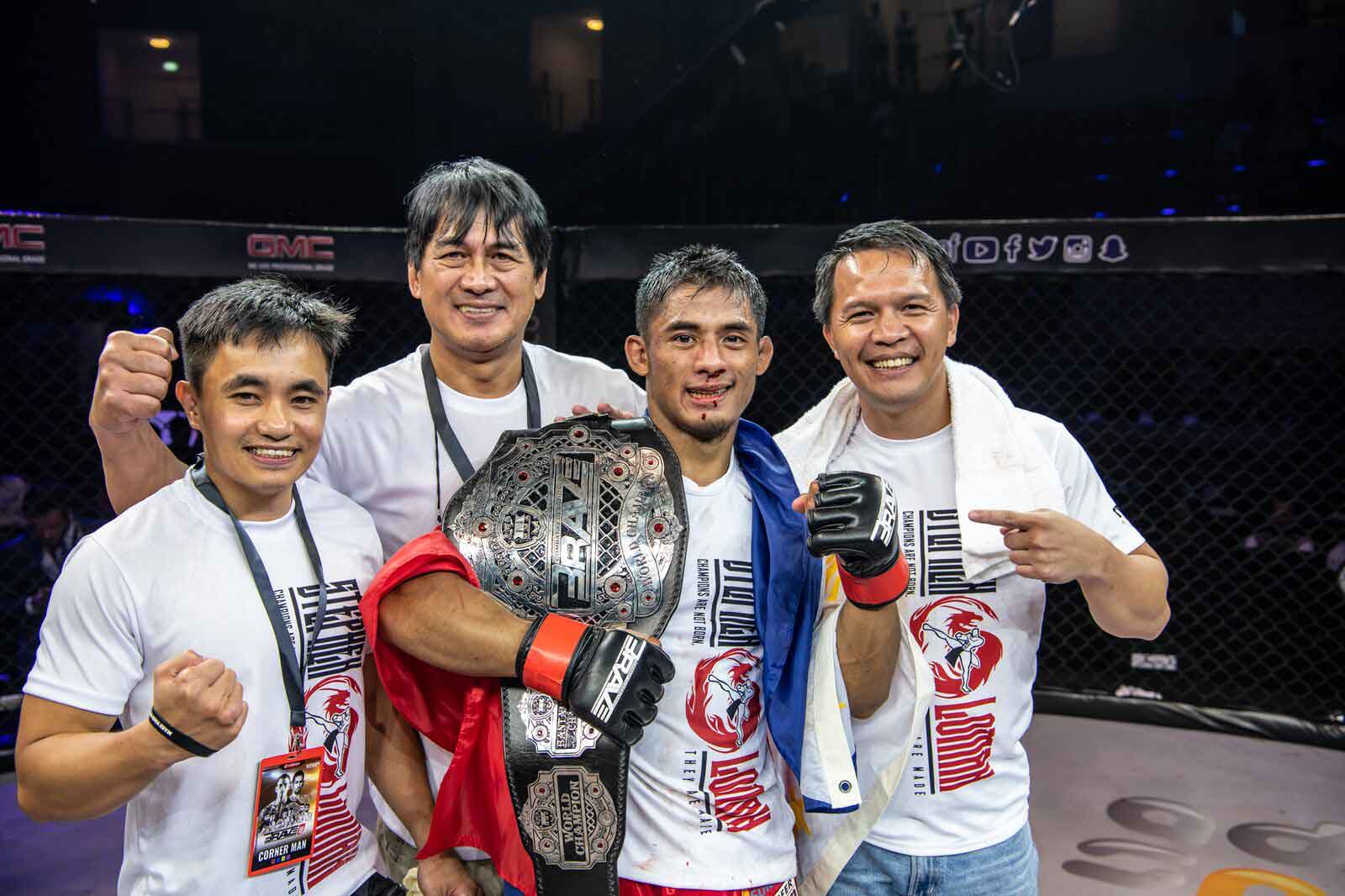 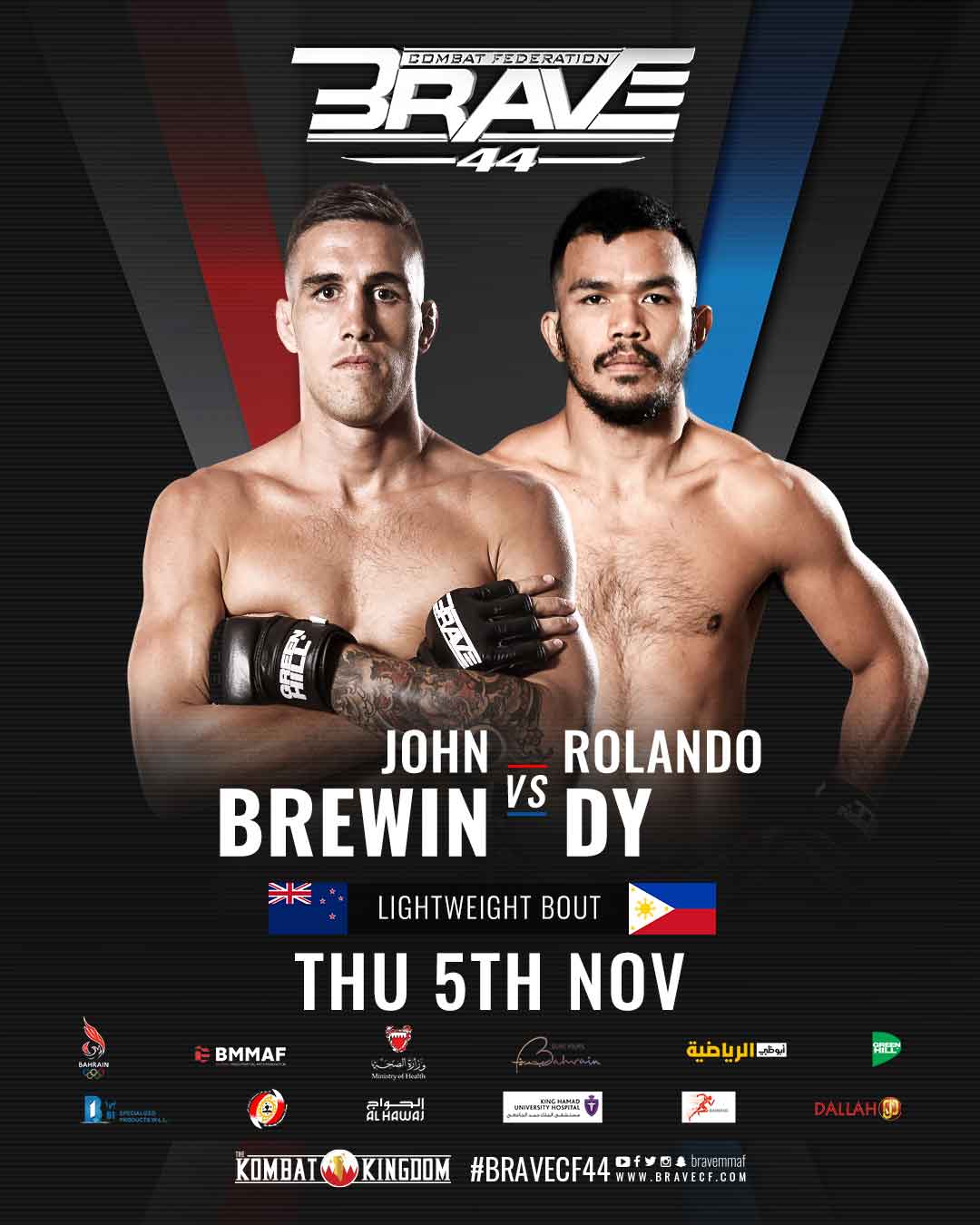 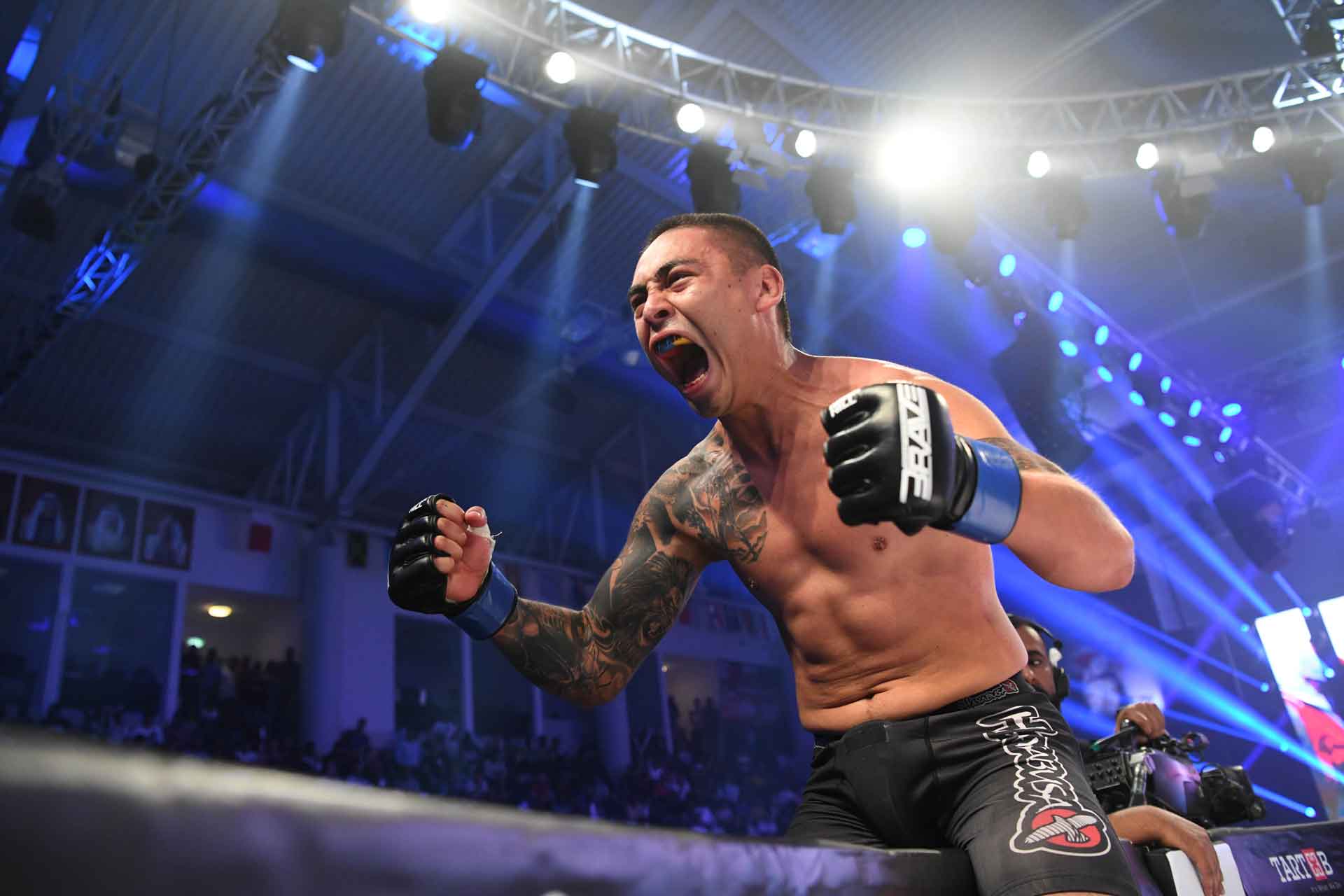 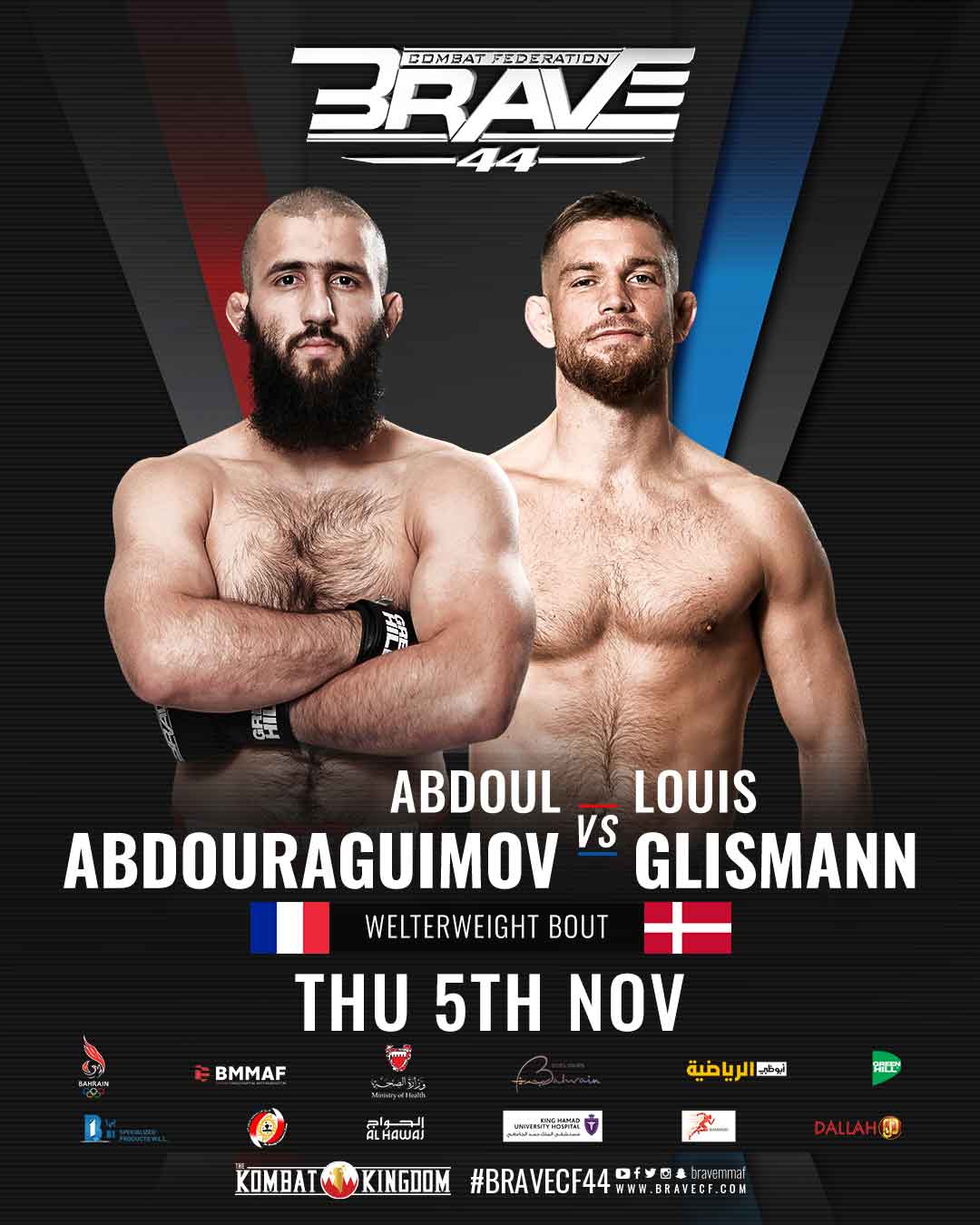 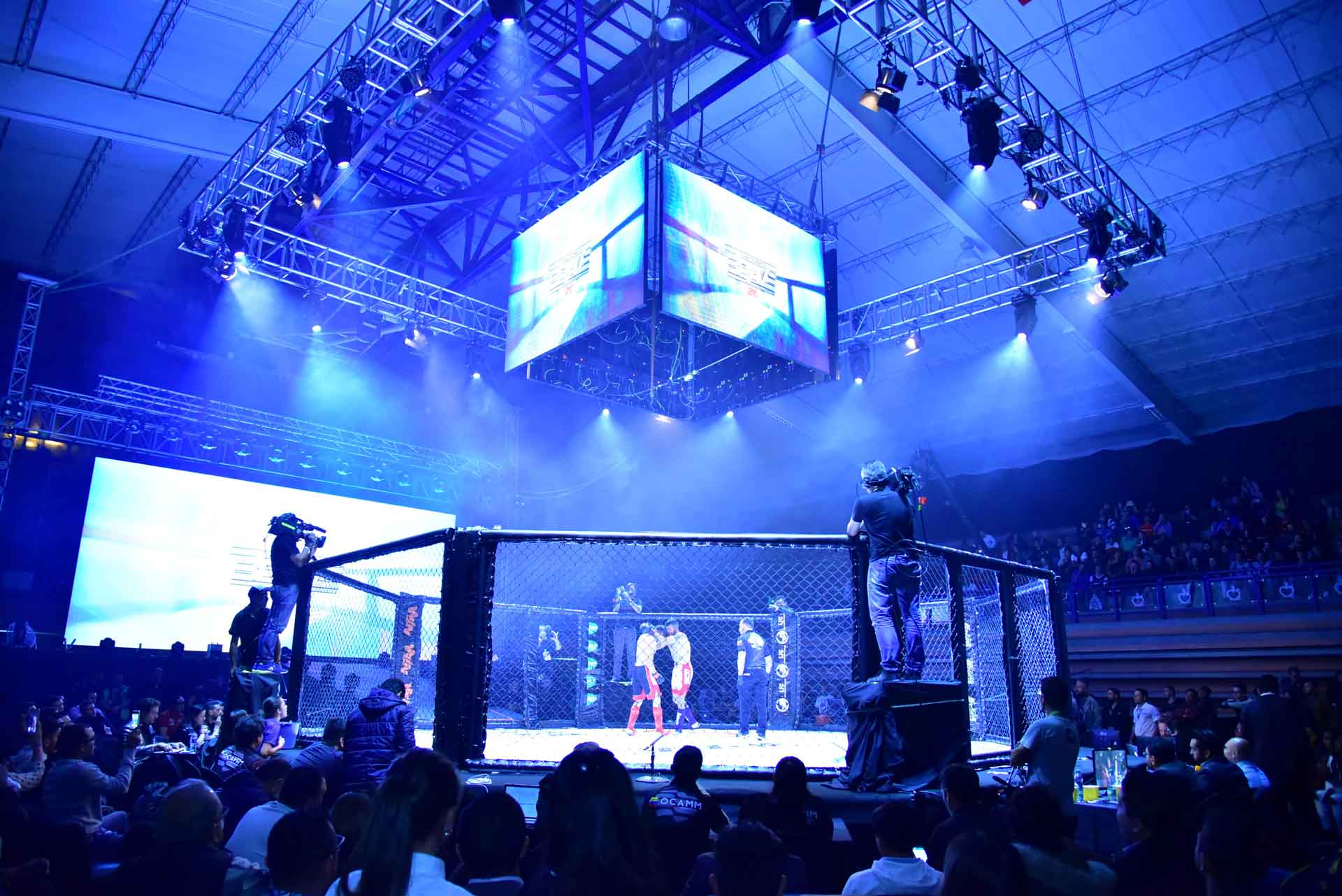 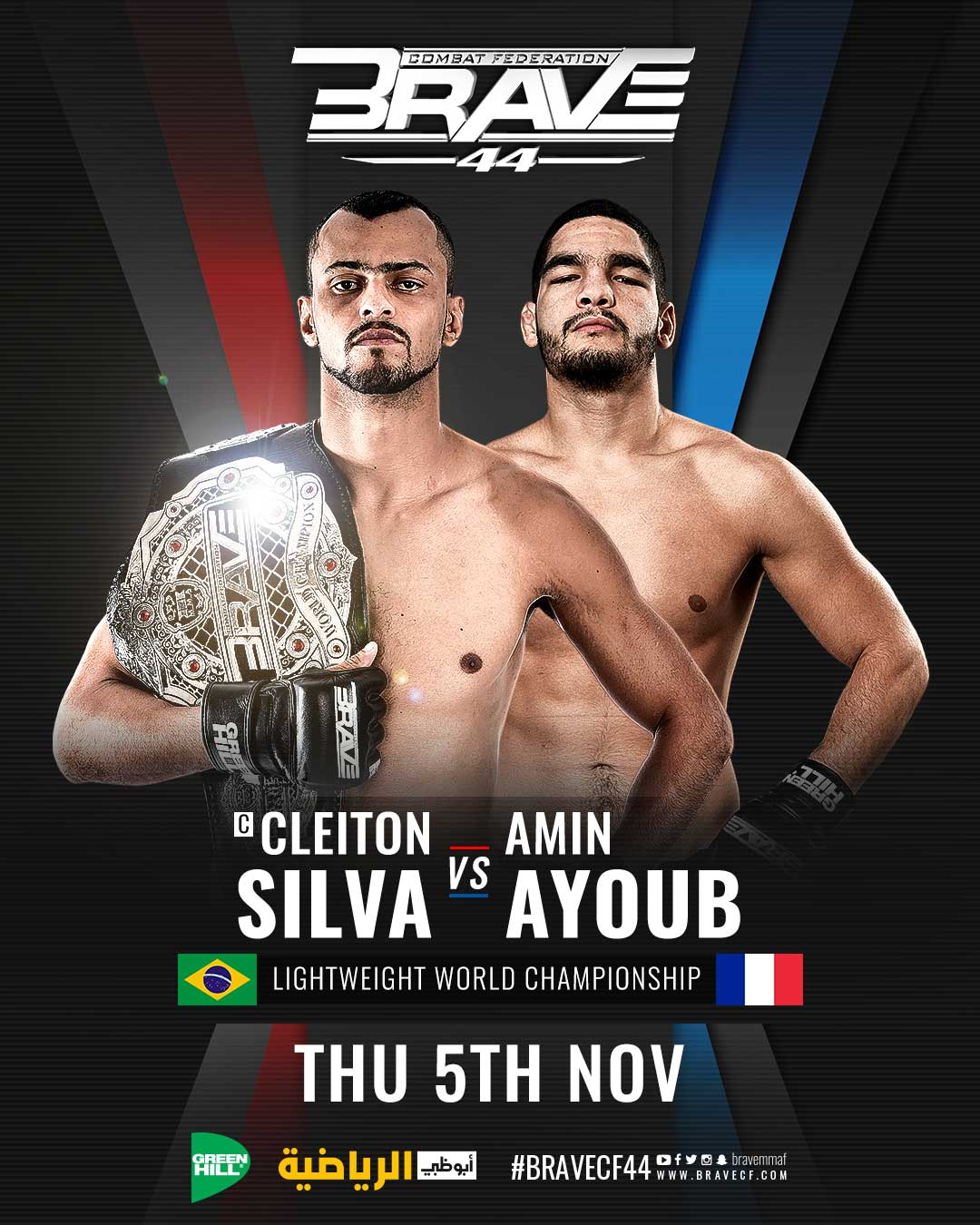 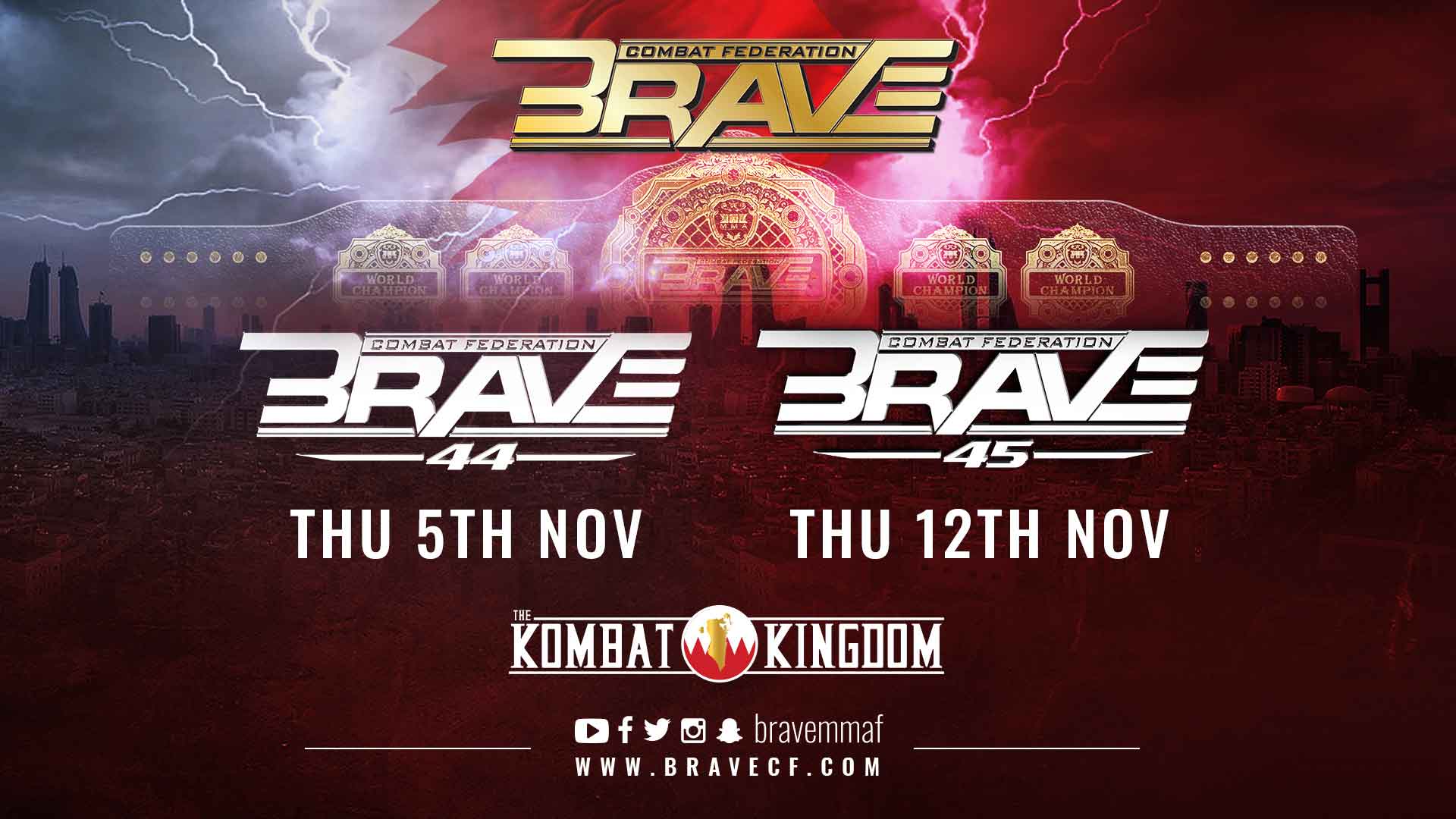 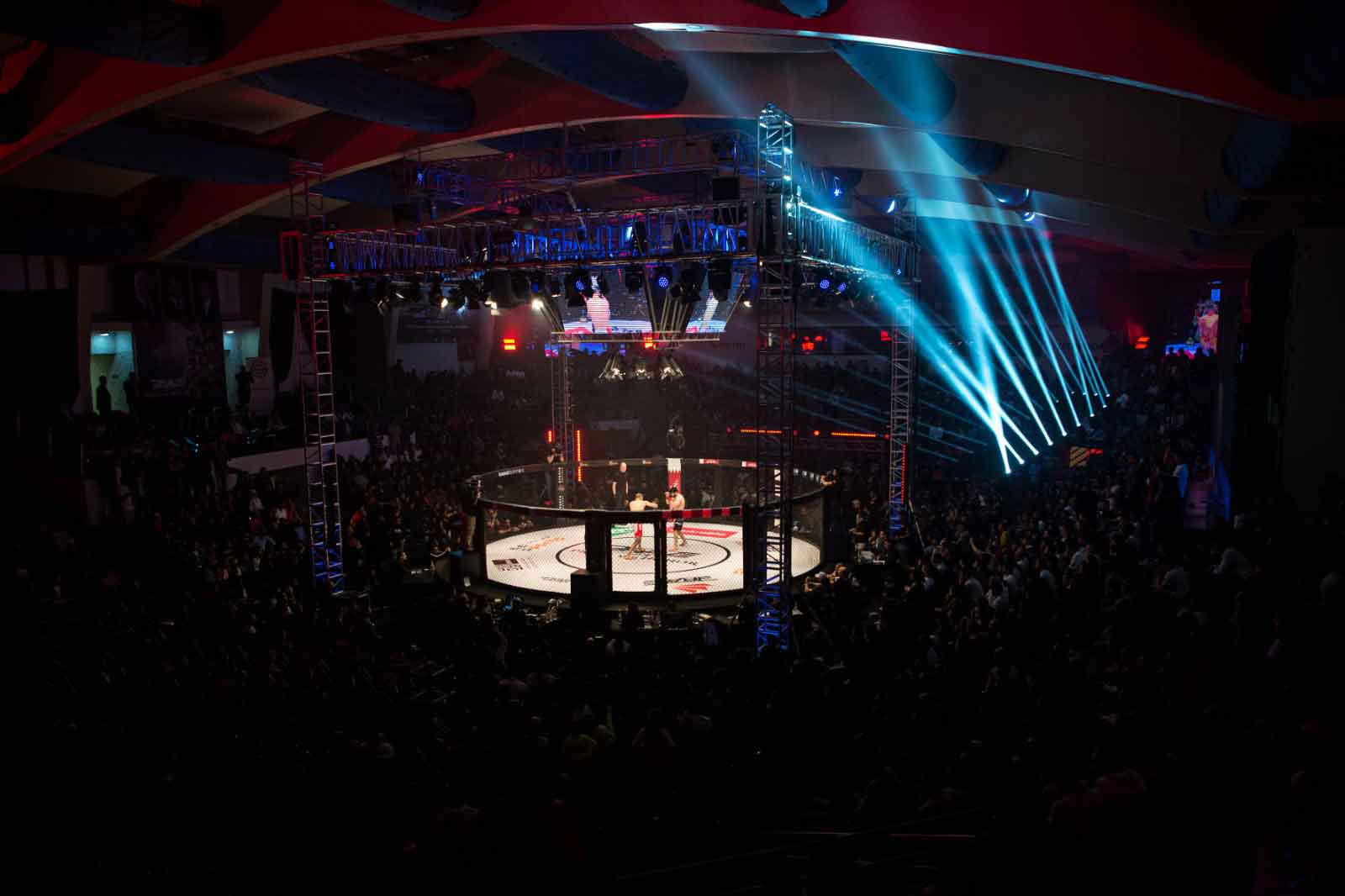 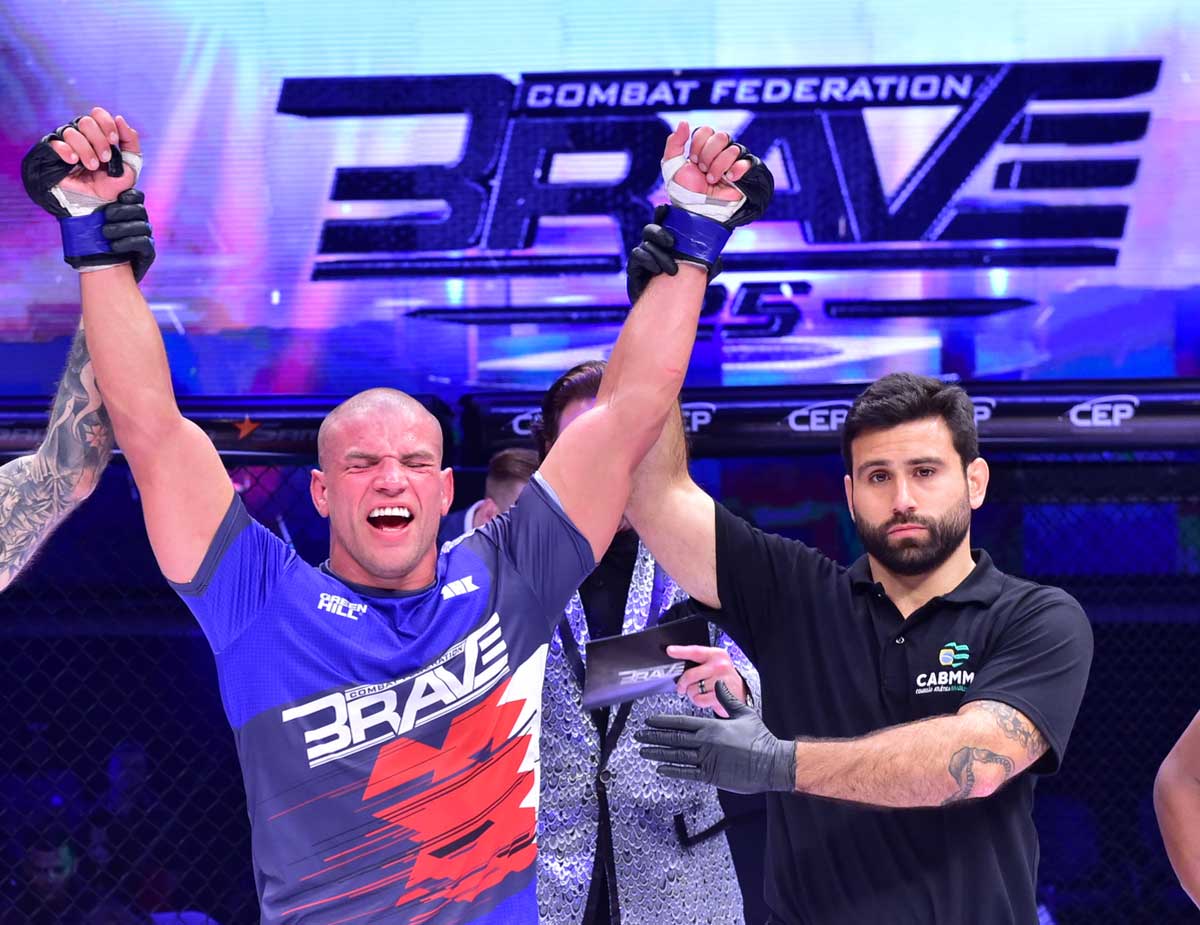 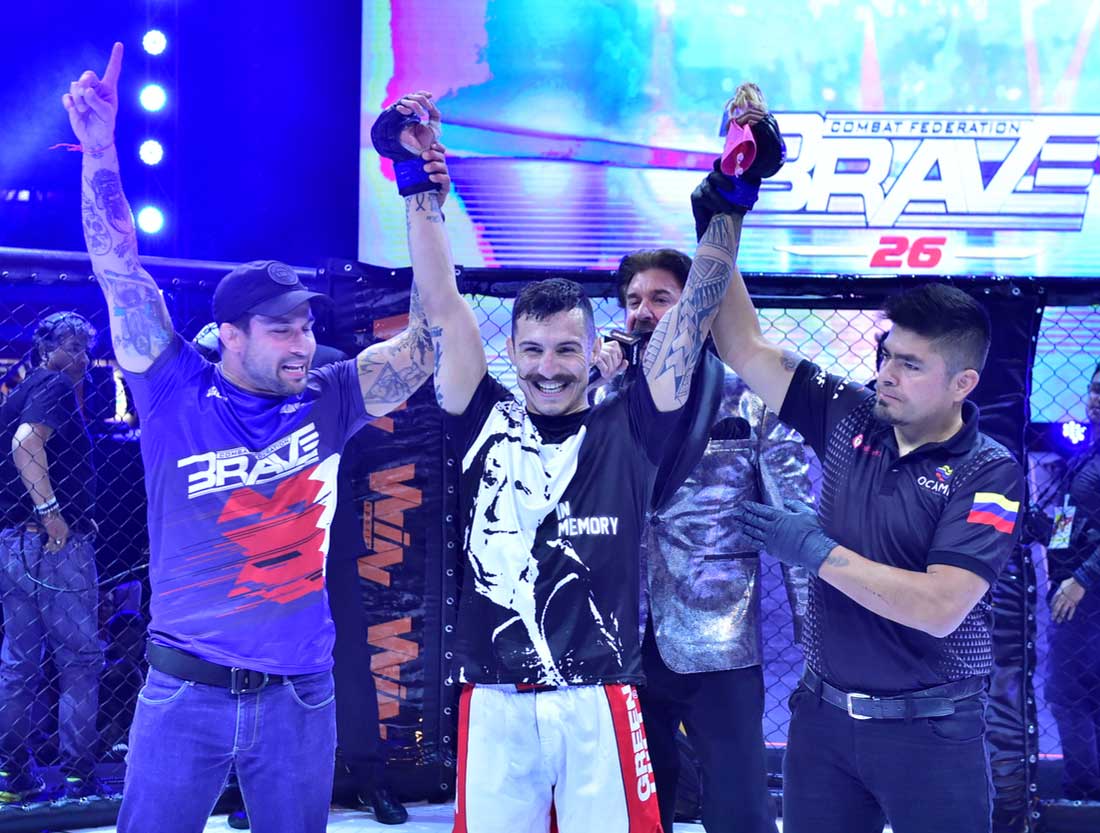 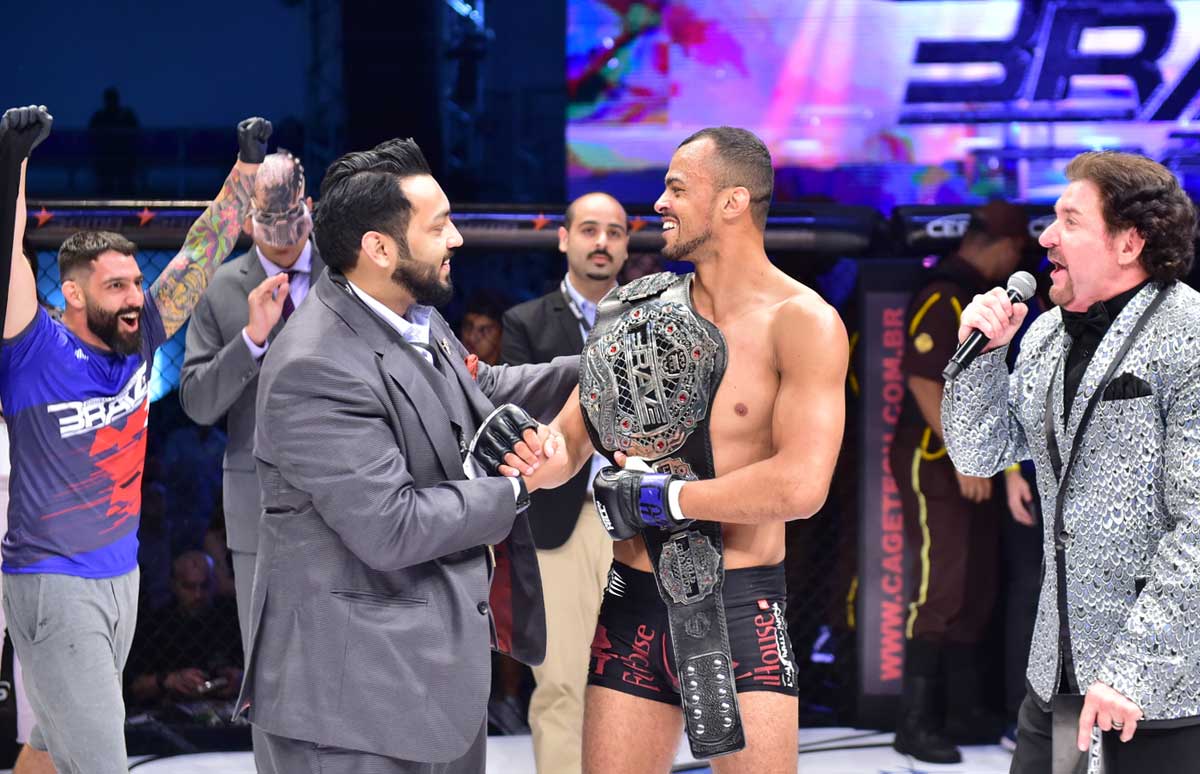