Muhammad Mokaev fires back at O’Driscoll ahead of BRAVE CF Poland: Get your parachute


Muhammad Mokaev has finally responded to bold claims made by his future opponent, Flyweight standout Blaine O’Driscoll. After hearing his Irish counterpart was eager to ‘’put Dagestani Airlines out of business’’, ‘’The Punisher’’ laughed off the provocations, but had something to say himself. 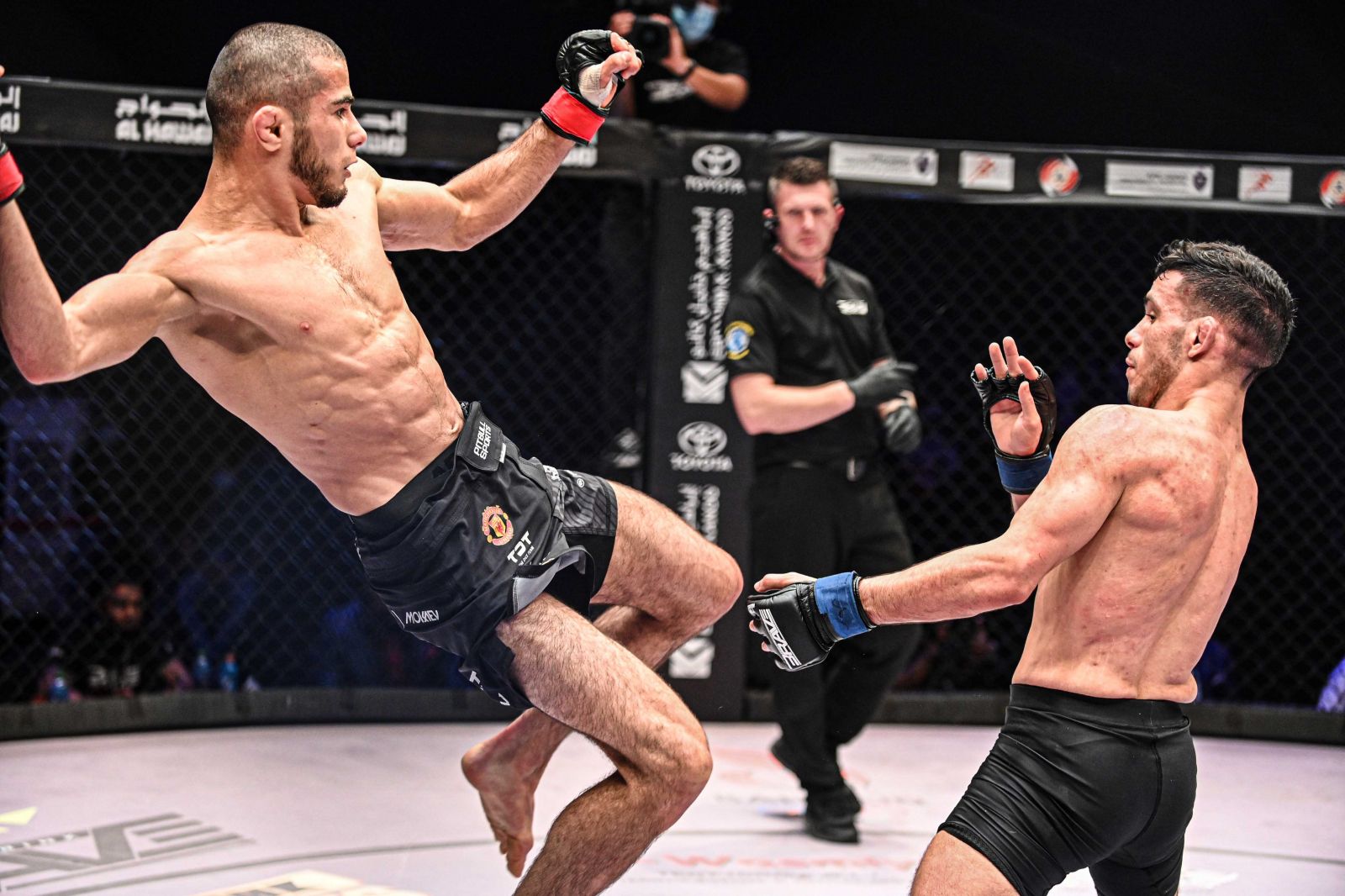 Mokaev and O’Driscoll are set to meet in the co-main event of BRAVE CF 54, the first-ever Poland event by the fastest-growing MMA organization, and Mokaev alerted O’Driscoll that 29 men have tried to do that, and asked his rival to stay ready as he was going to be ‘’flying business class’’.

‘’I heard Blaine said he was going to put Dagestani Airlines out of business. Hey, Blaine, 29 guys have tried this. You can try, but you’re not going to get it. I’ll see you in Poland. You stay ready. Make sure to bring your parachute, you’re flying business class’’, said Mokaev in a video message to BRAVE Nation.

The matchup between Mokaev and O’Driscoll is one of the most intriguing ones of a star-studded cast set to take over Konin, Poland, for BRAVE CF 54.

In the main event of the evening, world champion Amin Ayoub will attempt to become the first Lightweight titleholder to successfully defend his crown when he takes on top contender Ahmed Amir. Also set for fight night are the much-anticipated returns of the likes of Marcel Grabinski and Ismail Naurdiev.

BRAVE CF 54 will be held in association with Galana Exclusive Championship, and takes place on September 25th, as Poland becomes the 24th country to host a BRAVE Combat Federation event. 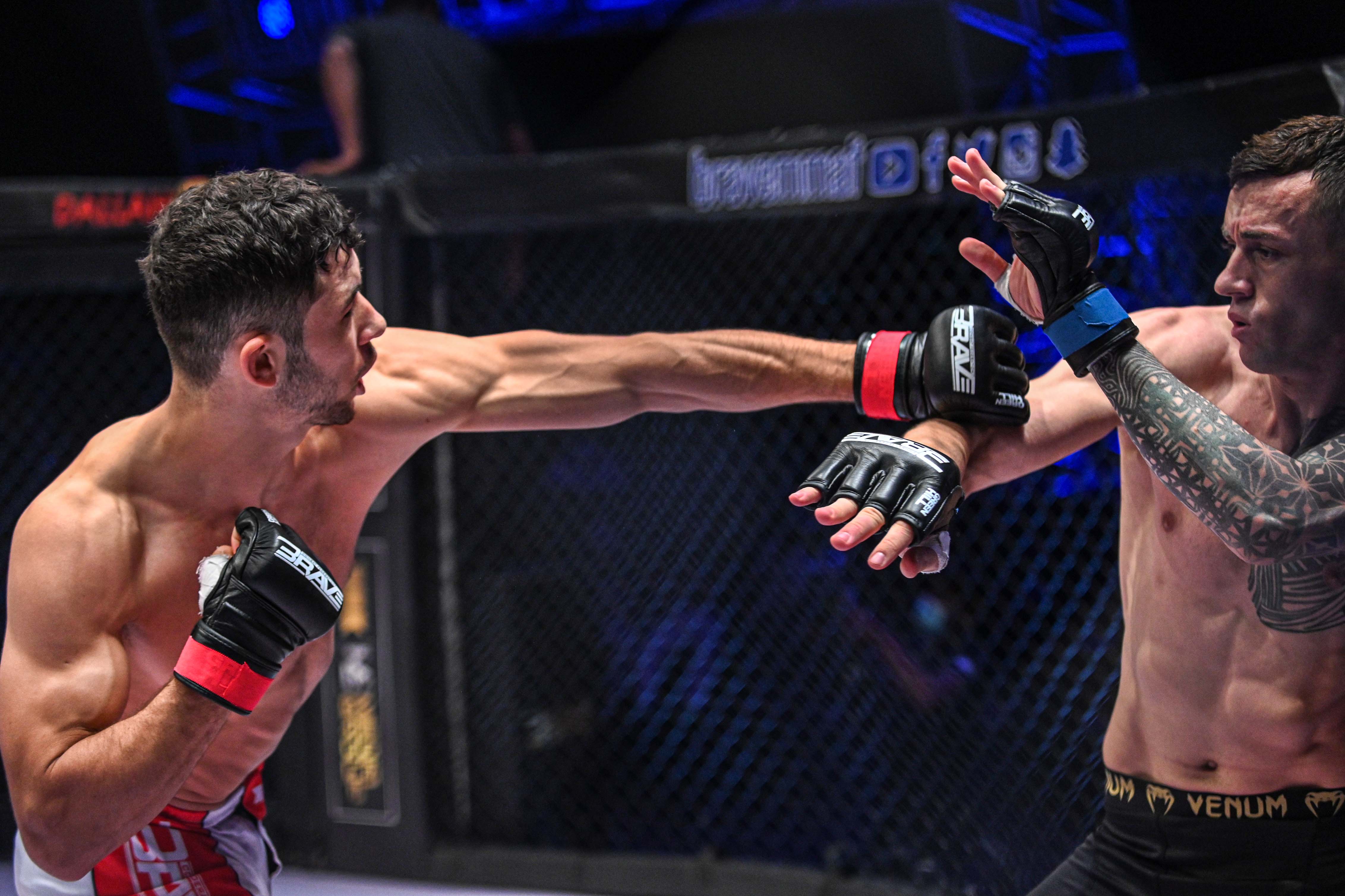 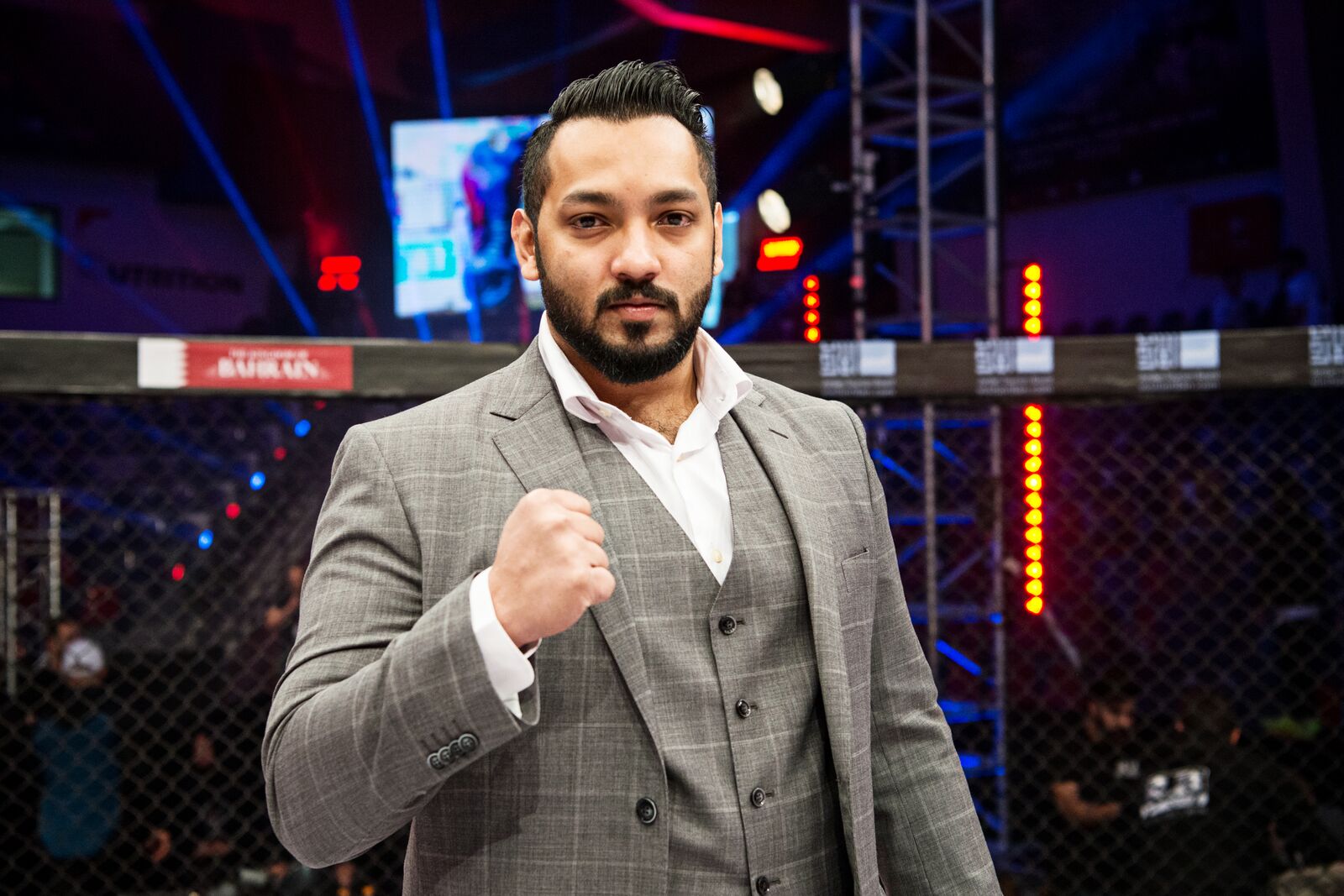 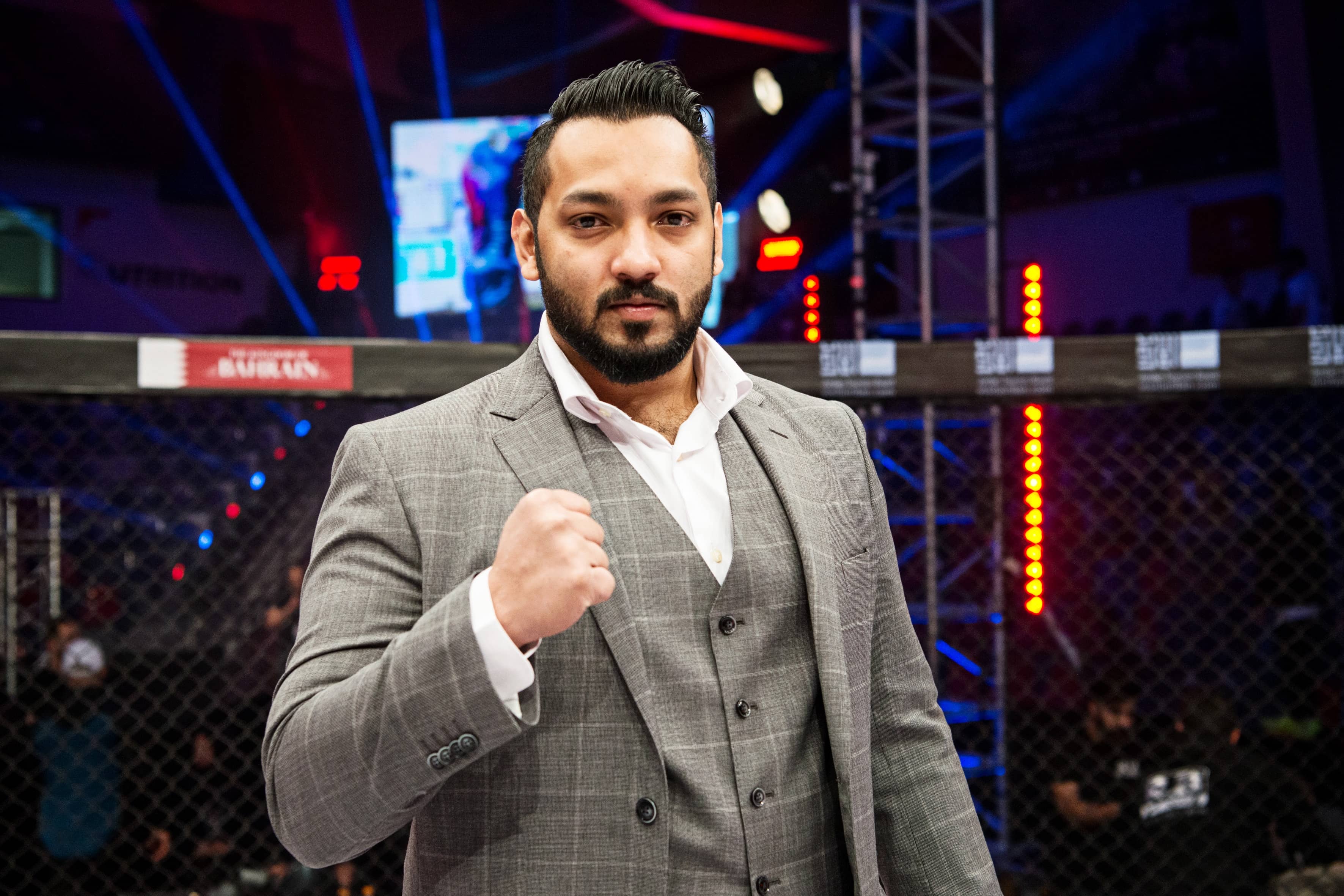 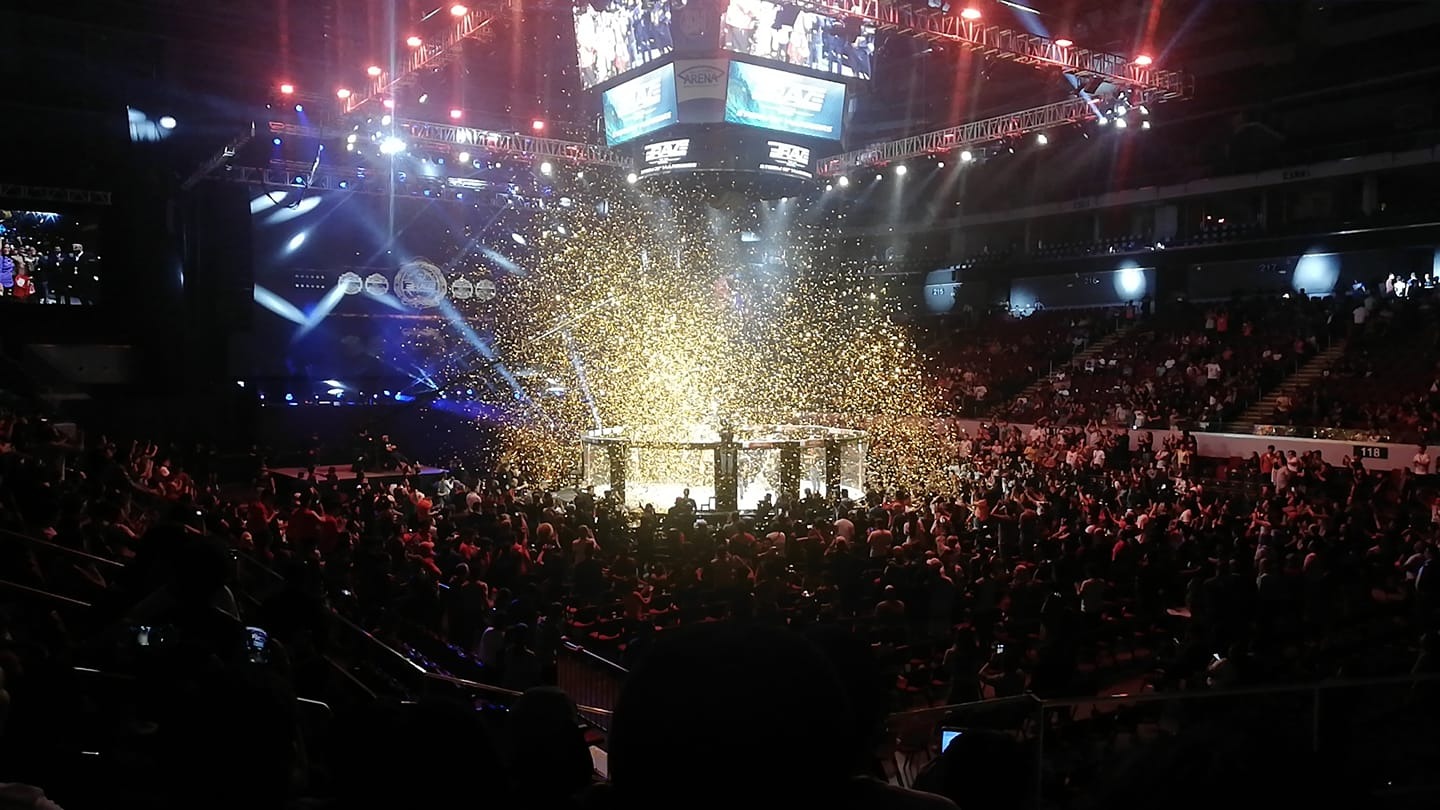 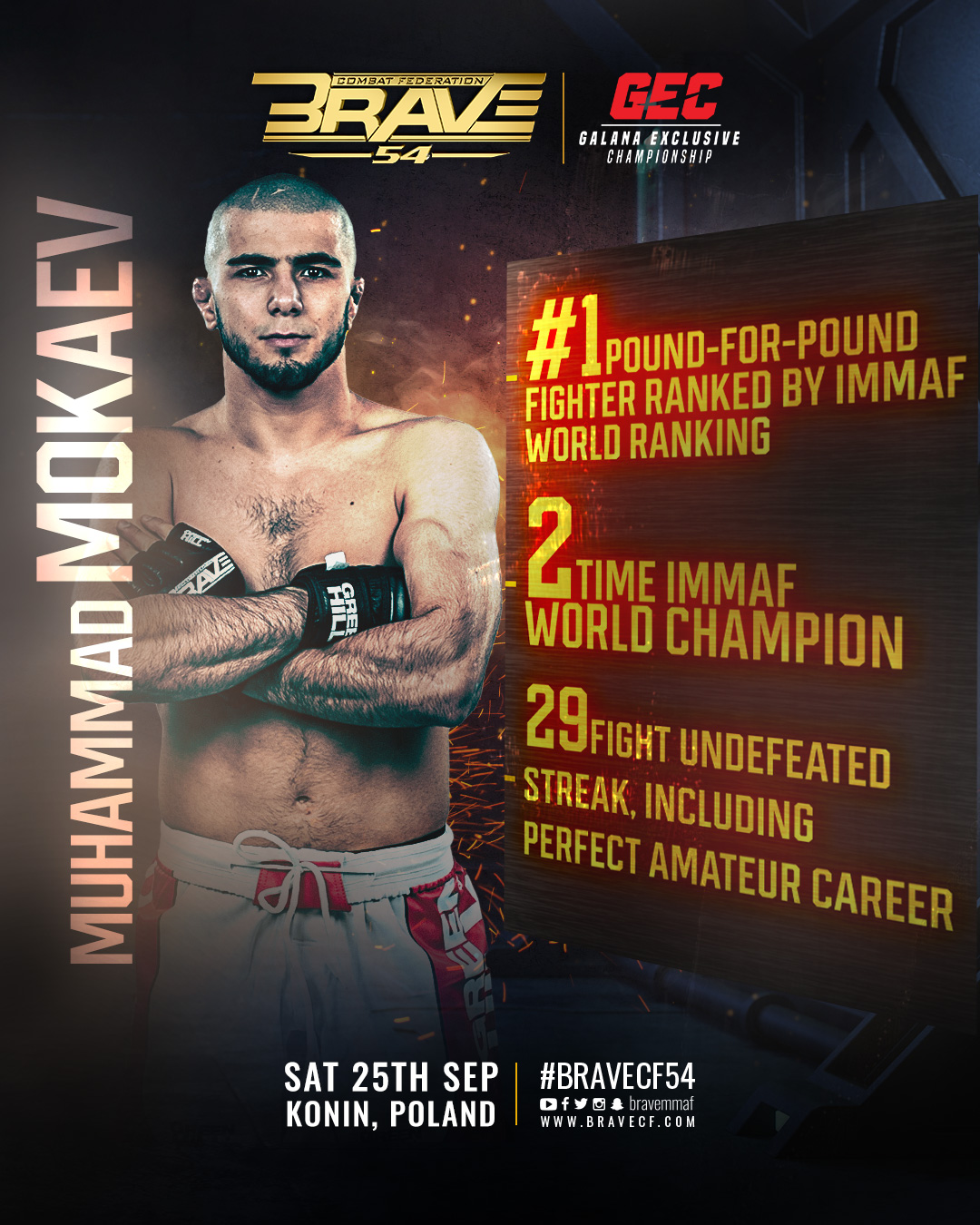